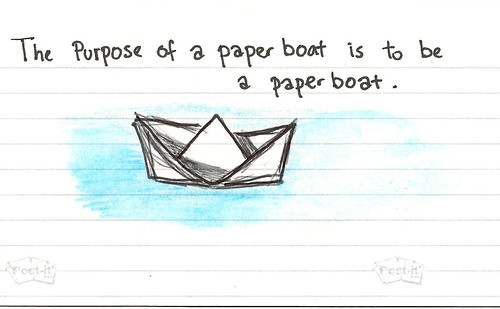 Had our 3 hour tech rehearsal yesterday and I was a mess. Did "One" from Chorus Line, and I just blanked out. And it's so obvious when you mess up in a chorus line. To be fair, I hadn't danced that in weeks, and I'm used to watching people in front of me, but we were one line, and there was no one in front of me. Just the show directors, and also the ballet austin evil assistant artistic director who had told me last year to cover up but not the anorexic dancers.  Yeah, she's terrible for my self-esteem, so I floundered. Terribly.

Then I have like a 4 line solo, where I think my voice warbled all over the place. So I scheduled an emergency voice lesson today with my old singing coach, we're meeting at 8:45 pm.

I guess I had stopped caring about the show, cos it's my 3rd show with Rocker and Danny, and I know I'm not one of the favored ones that they choose, unlike others who get like multiple roles. It's probably because of my age, weight and skin color... which I'm actually ok with, though it sucks. It's show business and people are going to cast by type. I mean, I think the reason I got the tiny solo in West Side Story is because I'm brown (yeah  you can guess which side I got cast in).

And, I scheduled my party against the dress rehearsal. It was intentional. But it was hard to find a free time, and I care more about my friends' schedule then the show's. Anyways, so tomorrow it means I will go to part of the dress rehearsal, rush home and shower, and be ready for my party.
Collapse