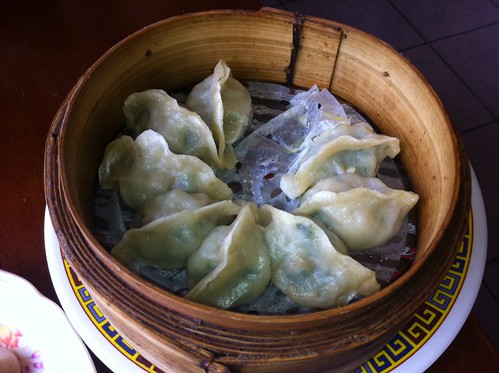 
The food in Toronto has been so delicious, really multicultural city. Yesterday we went to Mother's dumplings for the best dumplings I've had, and then we we went to a sake bar called Guu. Freaking delicious.

During the workshop the day before, one photog started crying and got hurt from a general critique about the class. I think that it was over sensitive.

The workshop is over though so I get to tour Canada a bit. Though yesterday I saw a homeless man in a situation that scarred me for life. We were walking down a busy Toronto street, and I had my camera with me. I saw a wheelchair by an alley/doorway and so I turned to look. There was a heavy man lying on his side in a fetal position and his pants were pulled down. There was shit all over his ass. We kept walking and I was in shock.

Though I was street shooting I didn't shoot the guy, which made me realize that I do prefer happy, colorful, good emotions or artsy art. Sad is okay too. But not ugly, humanity at it's lowest. I'm sad that he was in such a humiliating state and people were rushing by. I'm pretty sure if I tried I could've taken a poignant, statement-making shot with people rushing by in the background but I just didn't have the heart to do that at the moment.
Collapse