it's so funny, i sometimes will spend hours playing a game, or go to board games, or just watch TV. and then i feel guilty that i'm not working hard enough.

and then i think about what i've done, and i'm like ridiculously productive.

today for example, i'm watching a fun/bad fantasy series on netflix: legend of the seeker, which is based on the sword of truth series.

there was a nap. some playing of video games.

so later on tonight i think i'm going to indulge in watching a chick flick at the alamo drafthouse by myself. 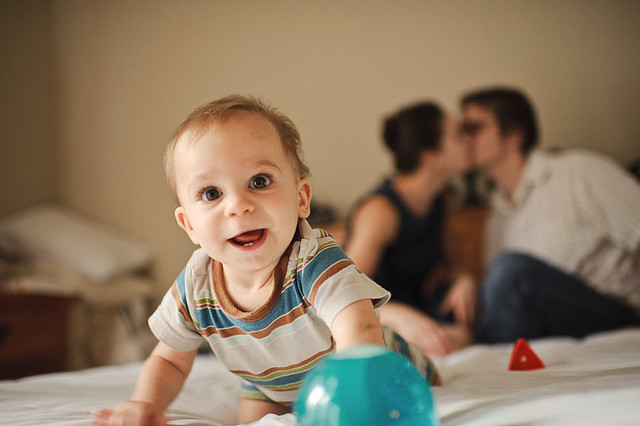