Went to see Rose Water, the closing film for Austin Film Festival. Stood in line for about 2 hours, and met a wonderful young filmmaker named Zia. Zia and I got to really know each other because we were in line for so long, and ended up watching the movie together.

At the Q&A Zia asked the first question and he was super nervous and messed up. But I assured him he was fine.

We then walked to the closing party together where we became each other's accomplices in getting photos with Jessica Williams and Jordon Klepper (cast members of the daily show). Jordon and I had a short talk about improv, how he was an improv teacher and might be interested in coming to an Austin improv festival.

Then we saw that Jon Stewart was also there, but he looked tired so I got intimidated. But then our friend Rachel said: Guys, he's just a person like you and me. And she marched right up to him, and said: My friends would like a picture with you if that's okay. And he was like: mmmm, okay.

And then Rachel took a picture of us, and Jon Stewart, wearing what Andy calls "a longsuffering expression".

Then we watched him play billiard at Buffalo billiard. 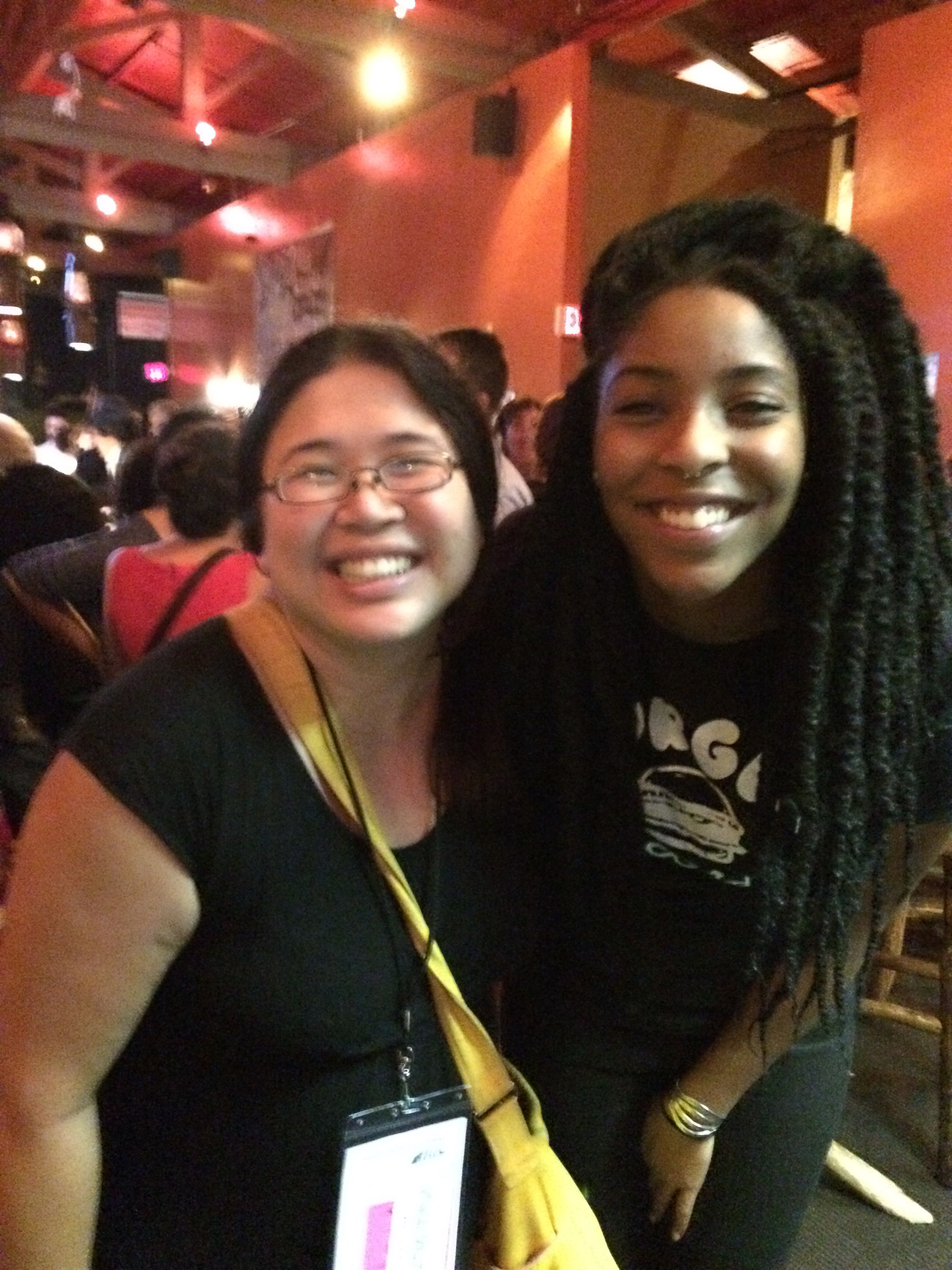 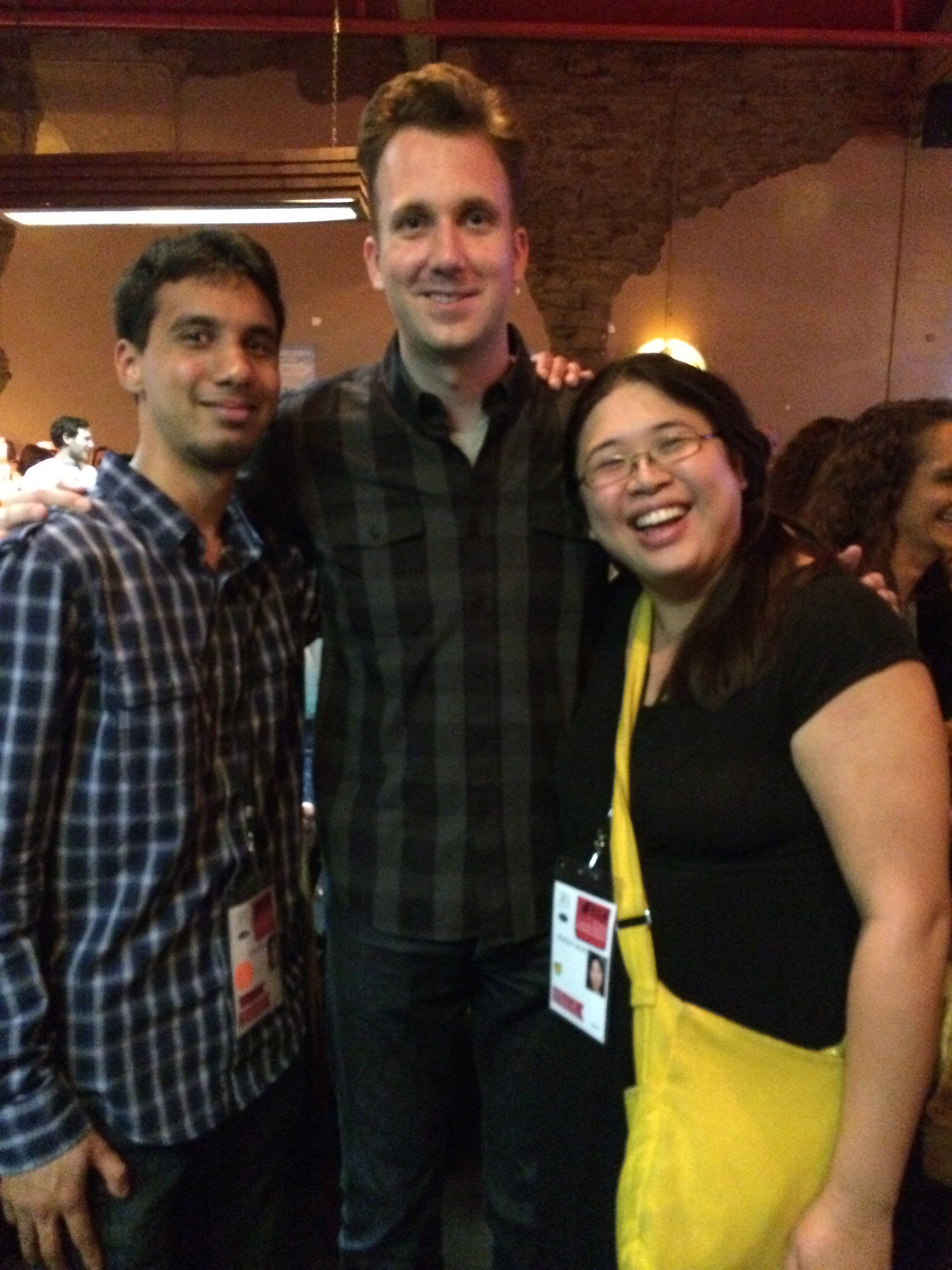 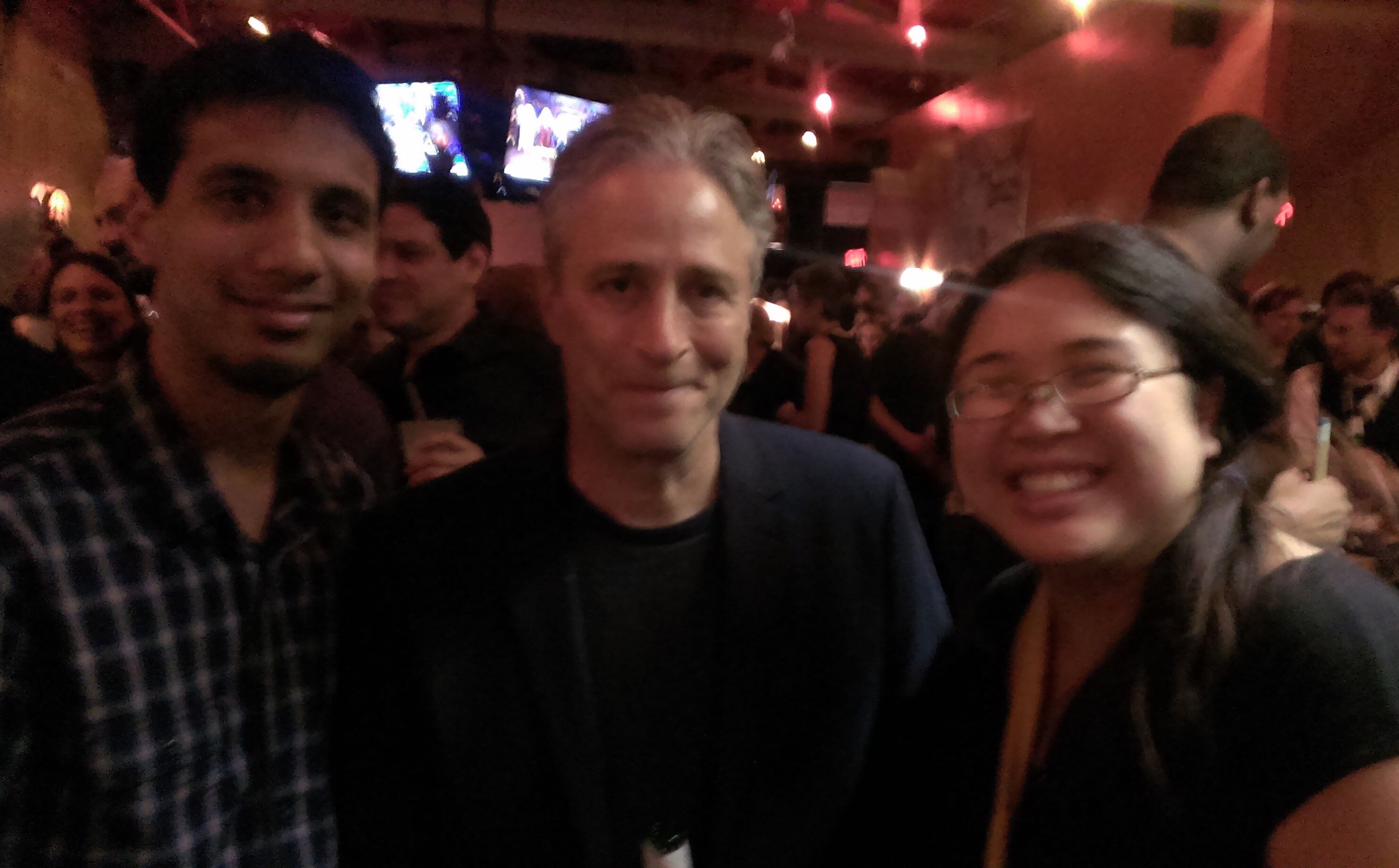