The Supreme Court ruled for gay marriage today. I was taking care of baby and tried explaining some of what was going on to her.

Later that day, I mentioned to Andy about going down to the County Clerk's office to shoot the couples there for free, but I was feeling lazy. Andy urged me to go, and so I grabbed my camera and went. When I arrived it was about 6 pm and they were closing the line. Everyone inside was still going to get their certificates, and there were about 90 couples in there.

The people outside would cheer each time a couple walked out. There was someone handing out sparkling cider, someone blowing noise makers. At first I was a bit awkward asking people if they wanted free photos but soon I got into a groove.

The first few couples I cried because it was such an emotional time.

Then the sun was relentless and there was no shade, and the supporters got a bit droopy, and it was down to 4 of us. But I had posted on my Facebook page about being there and to my surprise, a past bride of mine saw it and dragged other people out, they brought 2 bottles of champagne! And then, 3 members of the minor mishap band showed up and started playing "All you need is love" everytime a couple came out.

It became a fun party again!

I saw so many people of different ages, shapes and sizes. My heart went out to the couples that were really old, that it took so long for their marriage to be legal in their lifetime.

Some of the couples were surprised to see us, one asked: What group are you from?"
And someone answered, "Humans!"

A couple of the women looked familiar and I said, "I feel like I know you."
And she said, "From the library!"
And my new found friend, Seven said: "That's the nerdiest thing I heard today."

It was people wanting to celebrate and be happy for these guys. It was so amazing.

It felt great. Such a high. 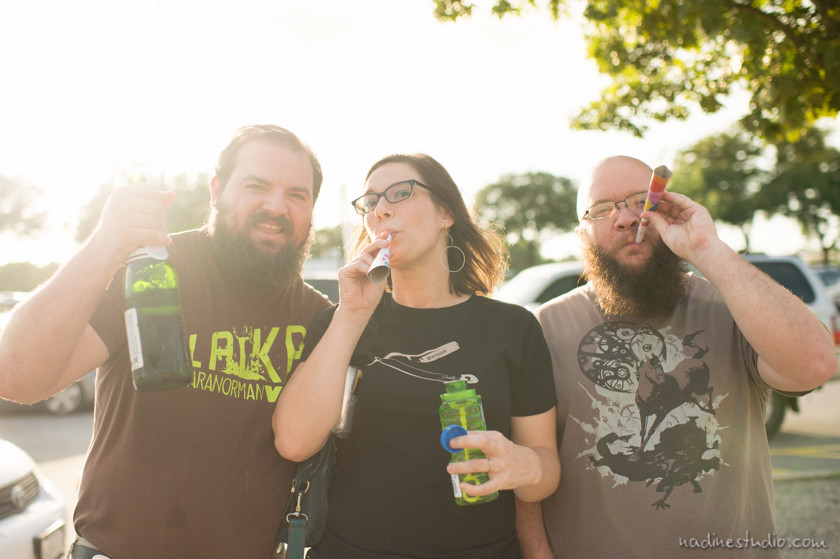 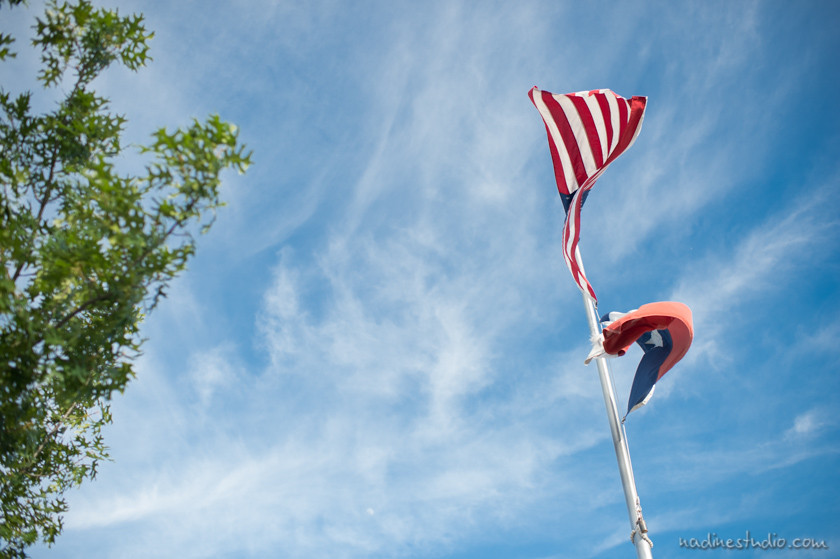