Spent most of the day being super careful with my Achilles' tendon. Apparently last year someone's achilles tendon snapped during performance. That is scary.

His rep is also insane but fun. I'm happy with my decision to stay in 3a rep. Apparently 4 of us were moved down. The 3b rep was really jumpy and my achilles tendon wouldn't appreciate it.

Dinner was thai with Deb Springsted, Theresa and Peggy.

I took it easy today, skipped technique class. and got some 1x1 time with heidi. I asked her what she thought was stopping me from advancing, and it was the same basic talk about alignment.

Don't grip your quads, and expand your back ribs.

Skipping technique class got me more time on my feet. I was thinking of skipping partnering but decided to do it since I felt stronger. I just didn't do a lot of the tippy toes stuff on the left foot.

Dinner was the IHG reception at the hotel and ramen in a cup. 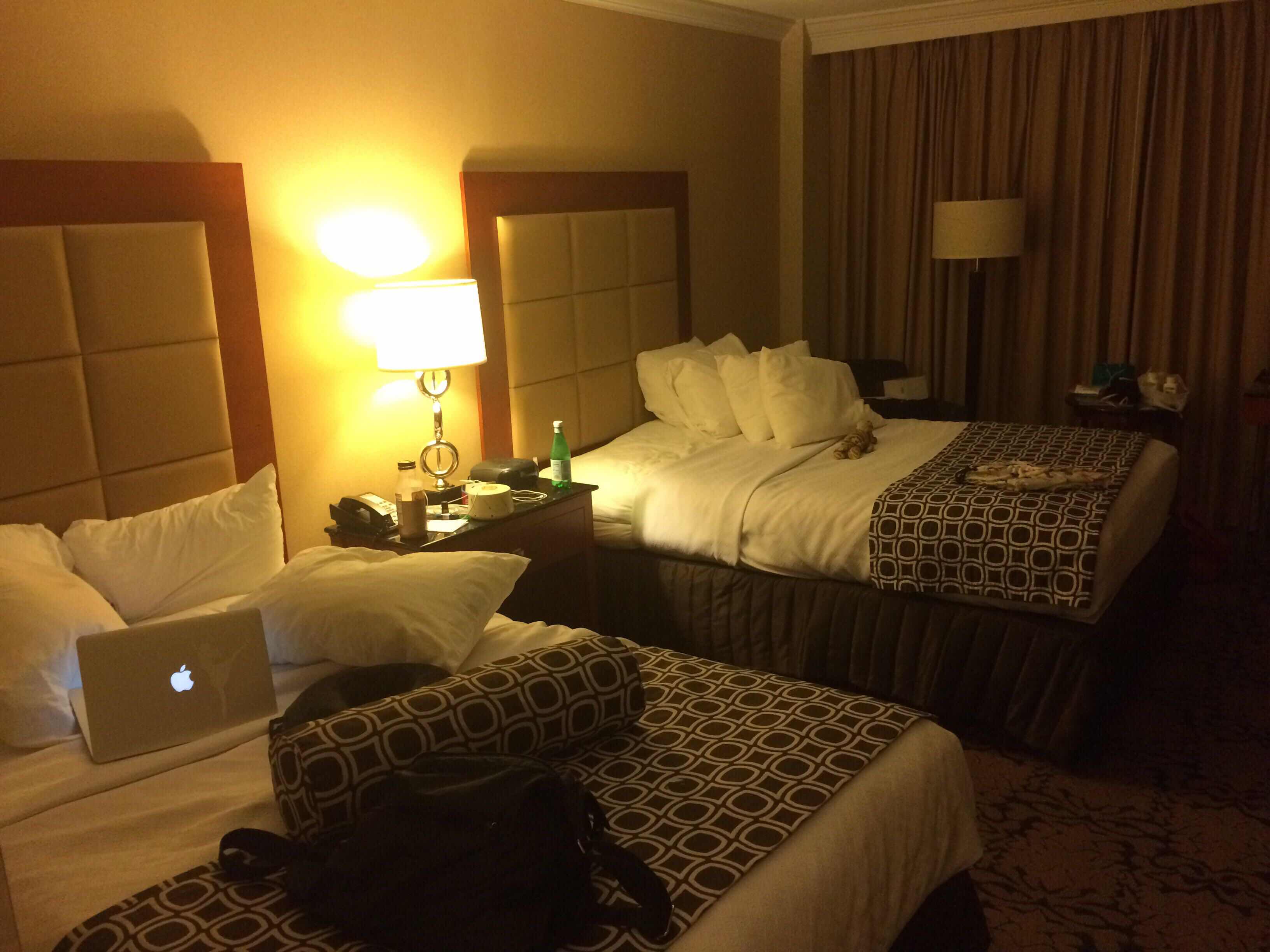 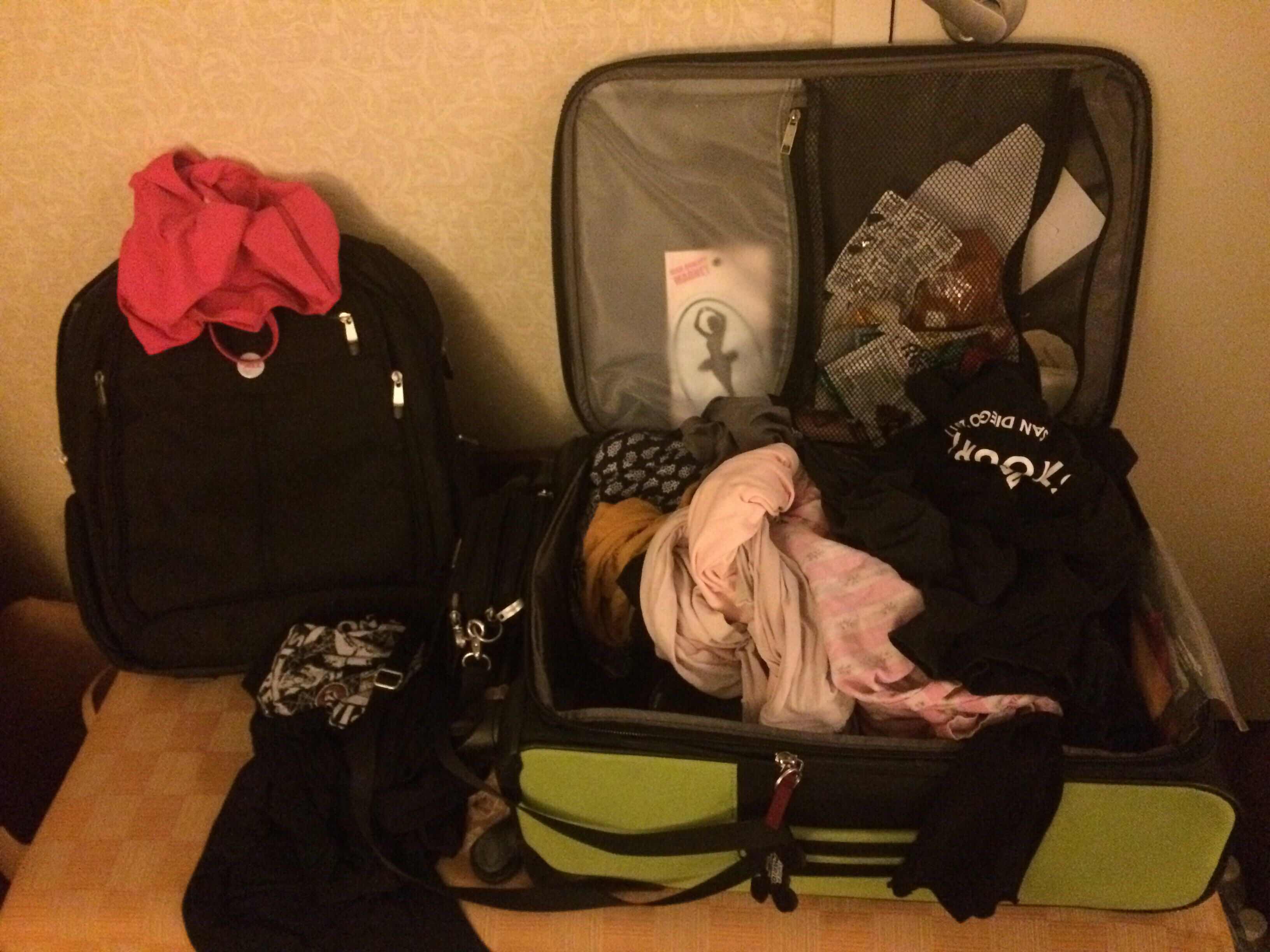 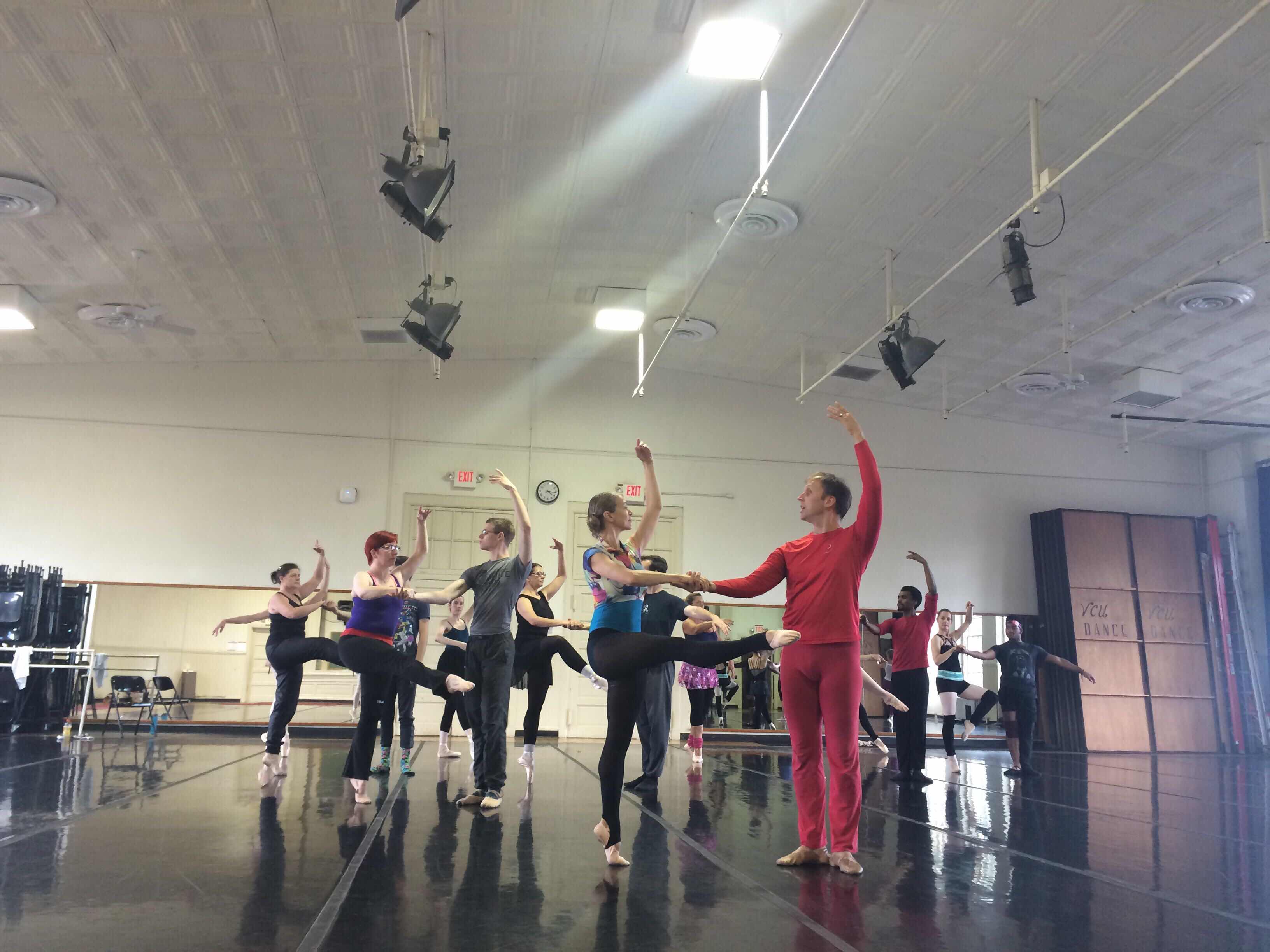