The british airways flight was one of the best flights that I've been on. And my whole row was empty. The attendents were cute and had adorable british accents.

I did have a hard time sleeping prob because of jet lag.

The airport agents were wonderful and friendly, and the underground/tube guy helped me get the right oyster card that I needed.

It was a bit convulated to get to May's place. But convoluted like NYC, so I got it down. It took forever on the tube though, and it got pretty crowded.

When I got to May's, it was around noon and I was wiped so I napped, presumable for 2 hours but it turned into 3 hours, and it took a huge amount of willpower to force myself to wake up to break the jetlag cycle.

We had dinner at a lovely pub called the Whale and the Ship.

Also, May scored us tickets to see the Harry Potter play.

So far, it's been really lovely. I love how british everything is, I love the classical music every where and "way out" instead of exit. It's great. 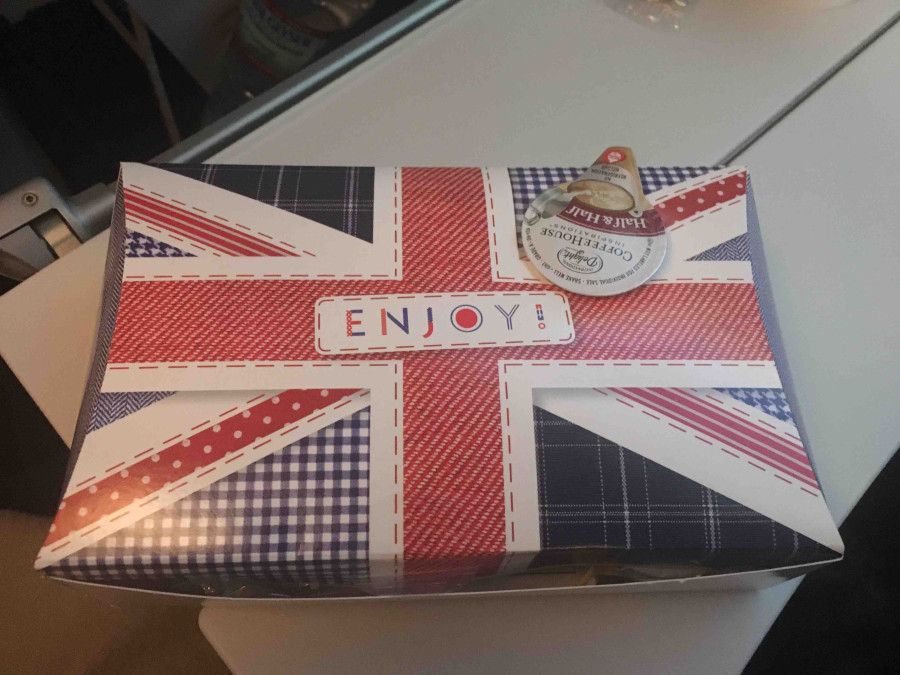 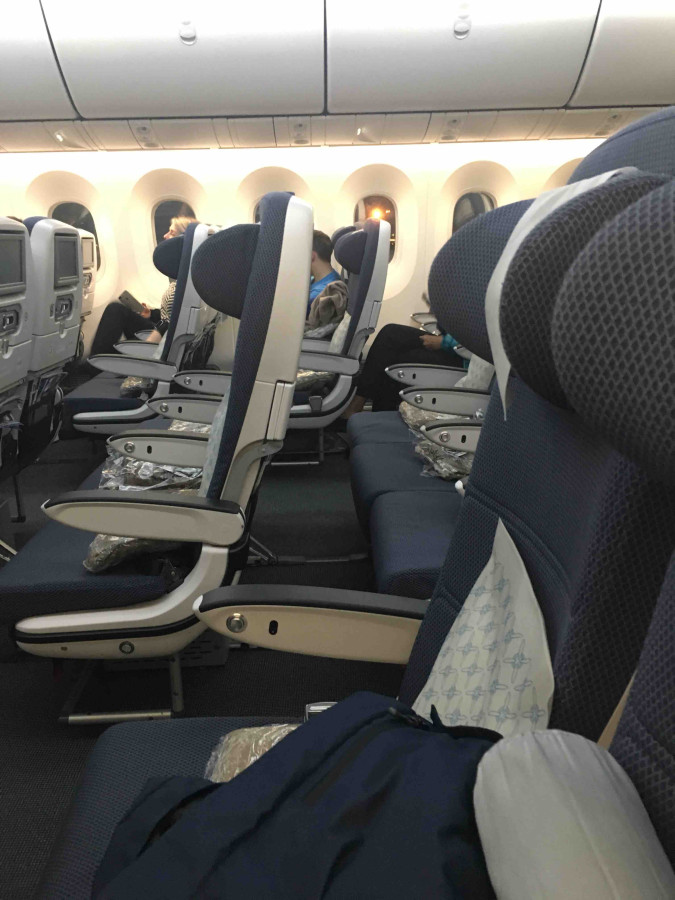 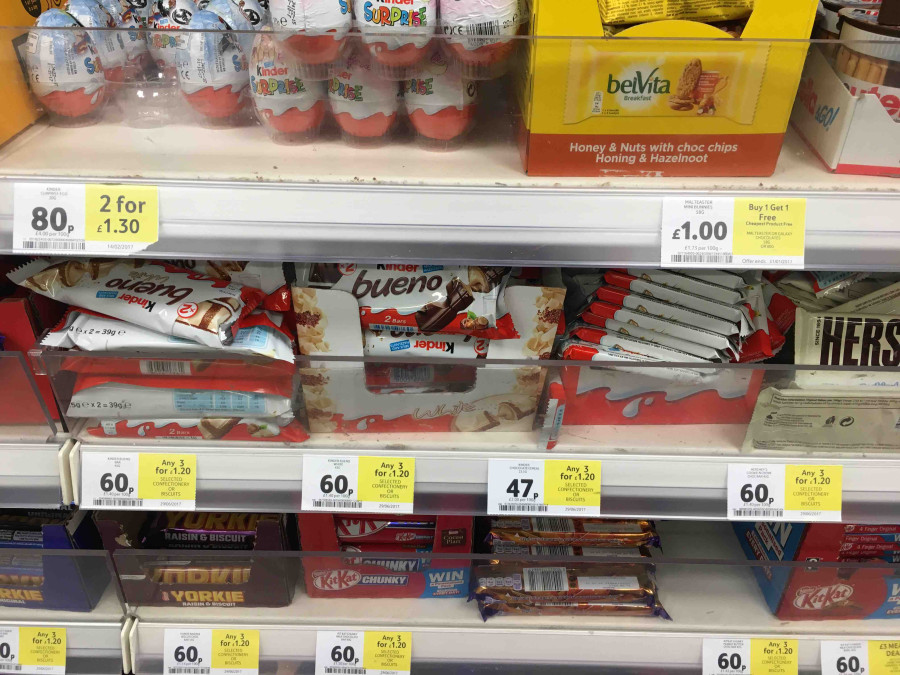