It was a pretty eventful day. It started with visiting Bell Rock, which was a Vortex. I didn't hear about Sedona's vortexes and portals and stargates until a few weeks ago. I did feel a little light headed and nauseous when I was at Bell Rock. 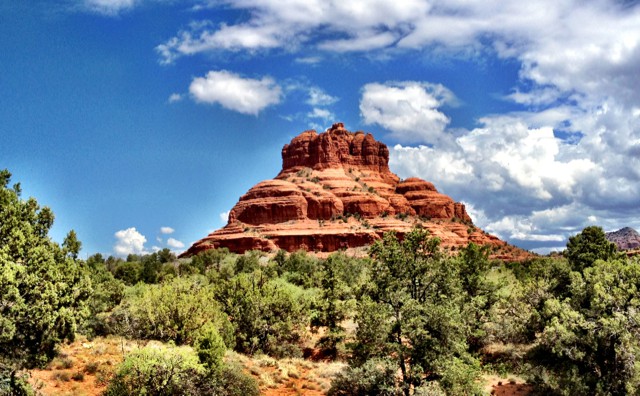 Then lunch with two photographers here and the Fearless head honcho, Huy. I was really glad Andy got to meet Huy. We had lunch at the wildflower bread company and Katrina and Andrew were so freaking nice. It was quite awesome.

Then we went to west fork trail which was a 7 mile hike, much longer then anticipated but it was amazing. 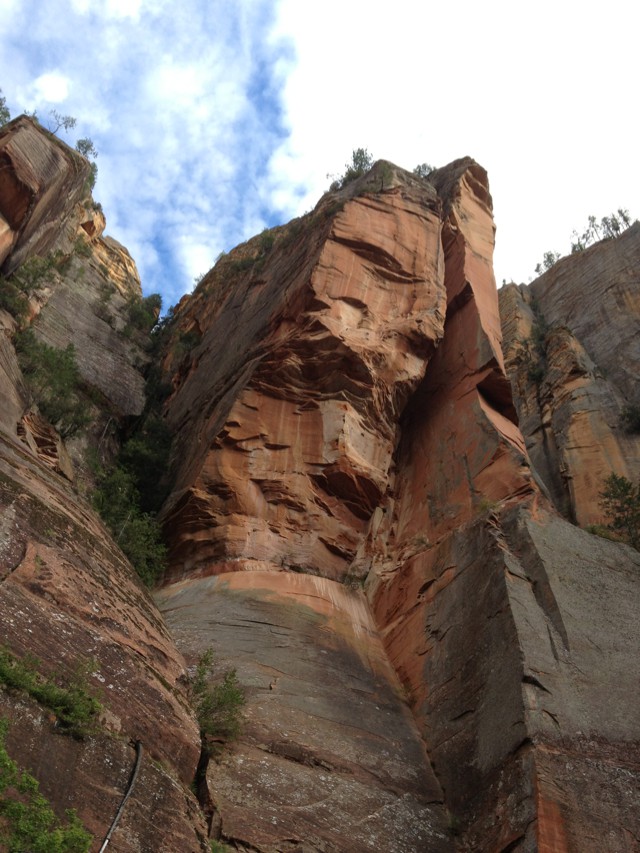 We had to do 13 river crossings and at the very end was a pool walled by giant canyons sides that were red.

Then dinner was at Elote which was the best meal I've had in a long time. Best salsa i have ever had. They roast the jalapeños, pablono peppers, onions and then mixed it with the fresh tomatoes cilantro lime when it was ready to serve. So freaking good. 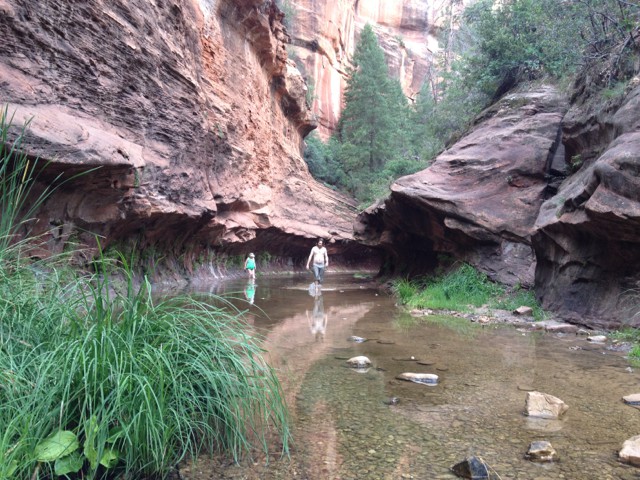 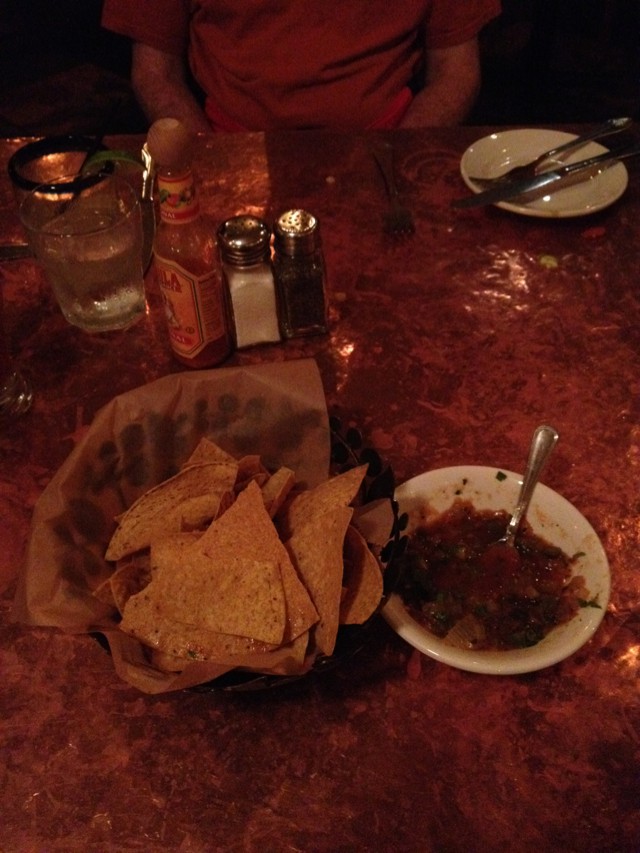 Then we went back to the resort and I promptly fell asleep.