And some of them were pretty good, and some were pretty bad. But those oil paintings took a long time to make, not to mention how expensive the oils were, and the fumes were pretty strong. So I went back to watercolors which I've been playing with since I was a kid. And I made them super small. I made a bunch last year and gave it to a bunch of photographers. Mostly I post them on instagram and I give them away. I think I need to start keeping some of them. Or at least taking photos and making a portfolio.

I looked up how to make fine art watercolor prints and they were so freaking expensive. 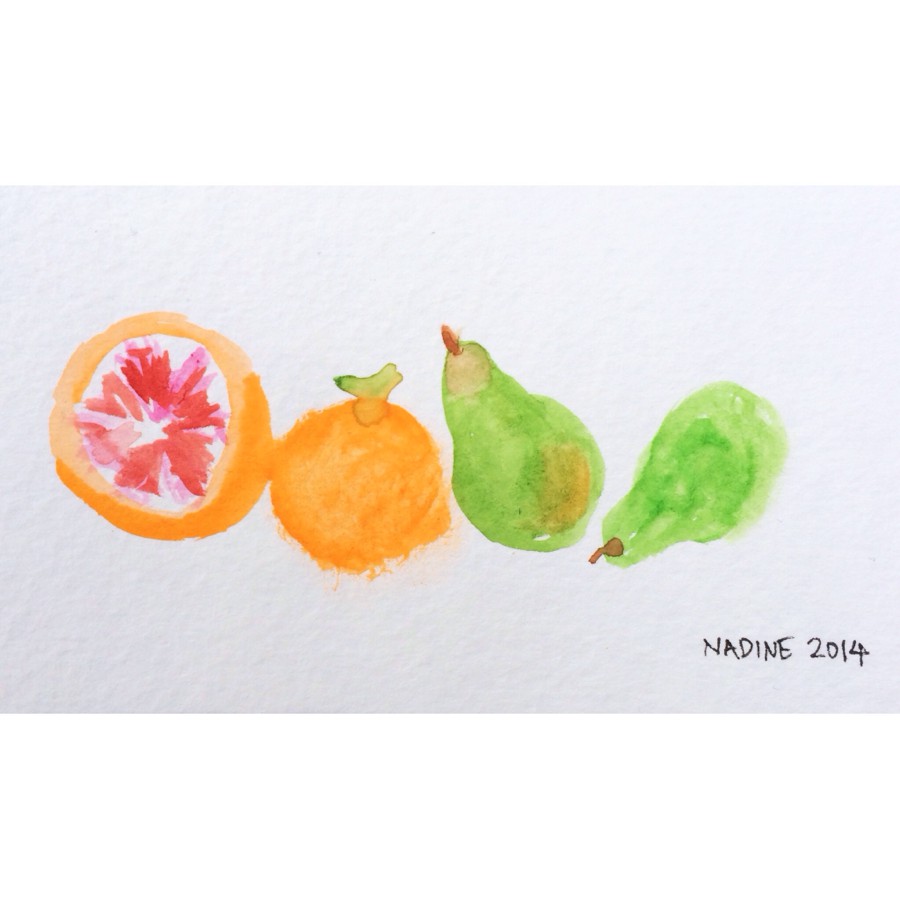 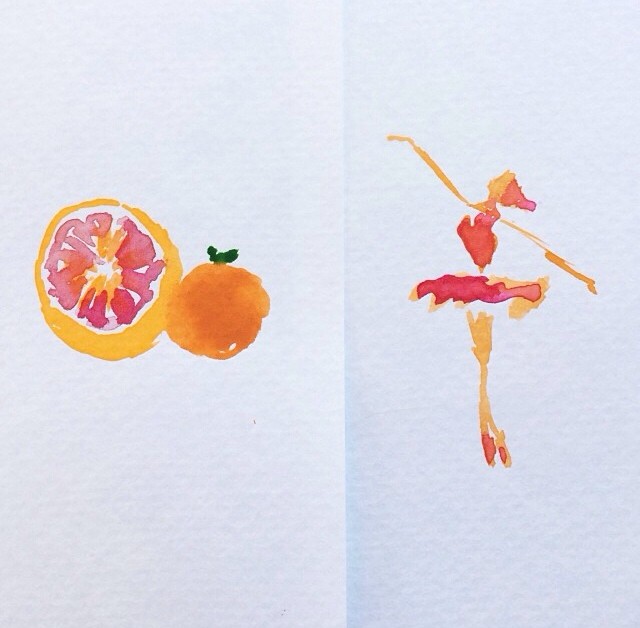 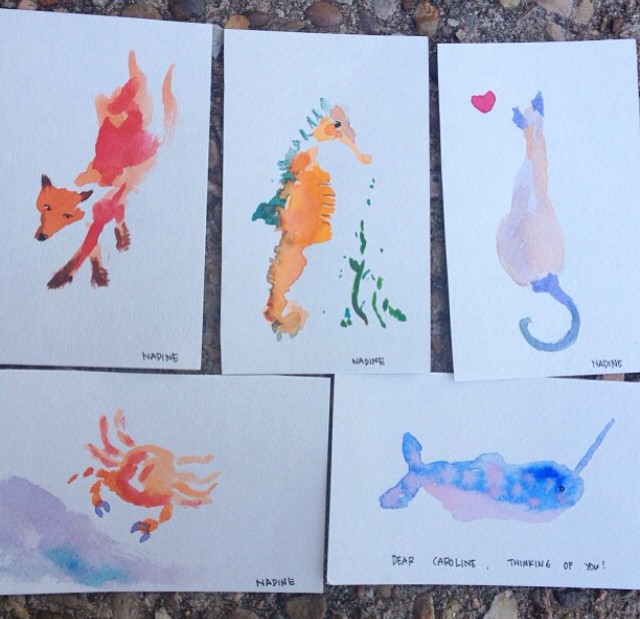