So I tried to be as hands off as I could with the baby shower. It was great because I didn't put any work on it, though certain things did get messed up, I tried to go along with it.

Caroline and Ben hosted it in their lovely East Austin home and I think we had 50-70 people. I've been to 2 baby showers prior to this and they were female only. And one of them was a sit down thing, with centerpieces.

I just don't like the idea of gender segregating baby showers. It's just another way for men to not be a part of the baby process.

There were baby games but it was just me and Andy being tortured, which I think was to the relief of the guests.

We also didn't open presents until most people were gone, as the organizers thought it would be boring for people. I agree, also, it's weird because some people can afford to give more and some can't, and you have to ooh and aah over every one in public.

People left us notes on diapers, and a guest book. And also wrote their address on envelopes so we can more easily send thank you cards (brilliant!).

We have very generous friends. It makes me feel good about Andy and my policy to gift/donate to pretty much most of our friend's kickstarters/fund requests. It all circles around. 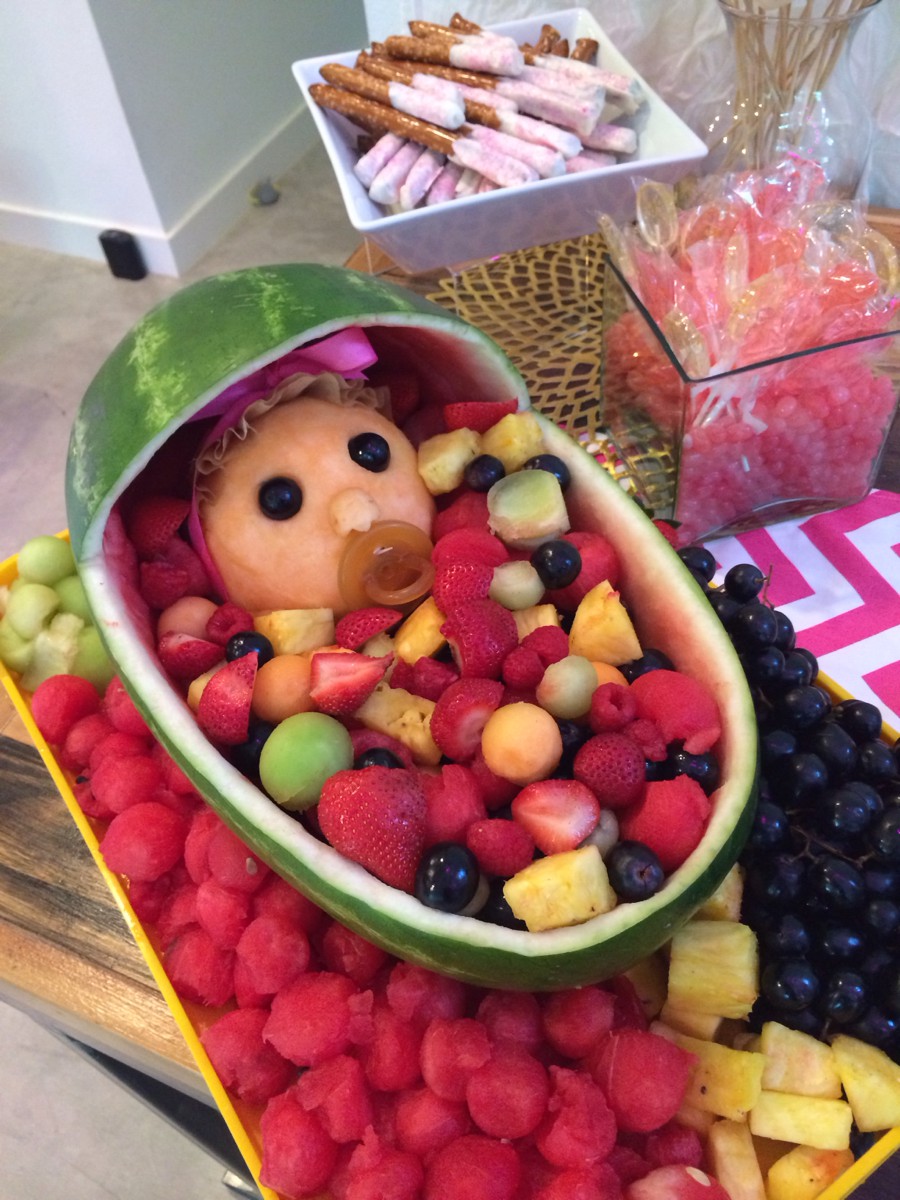 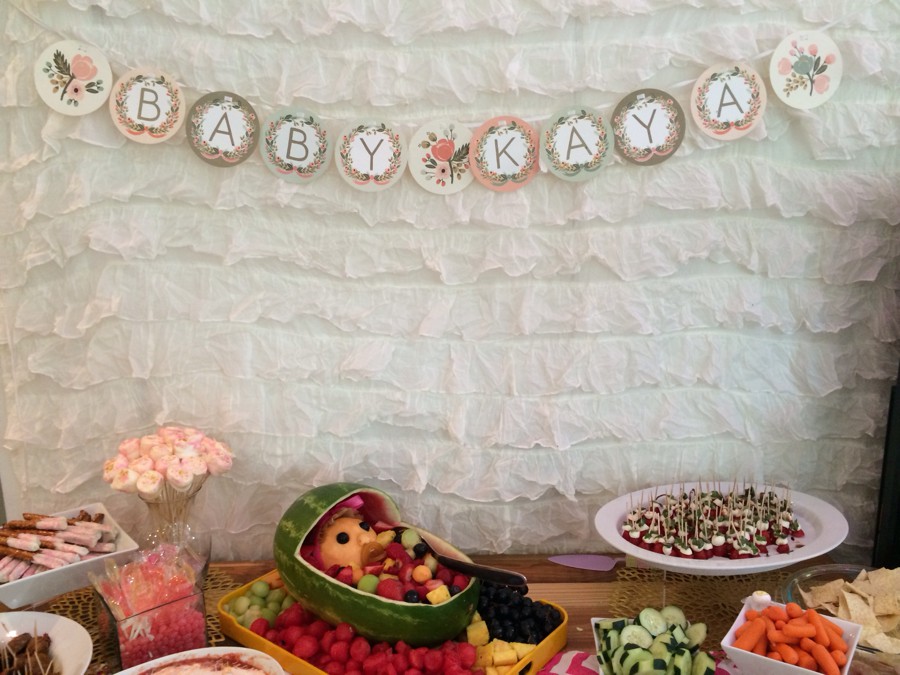 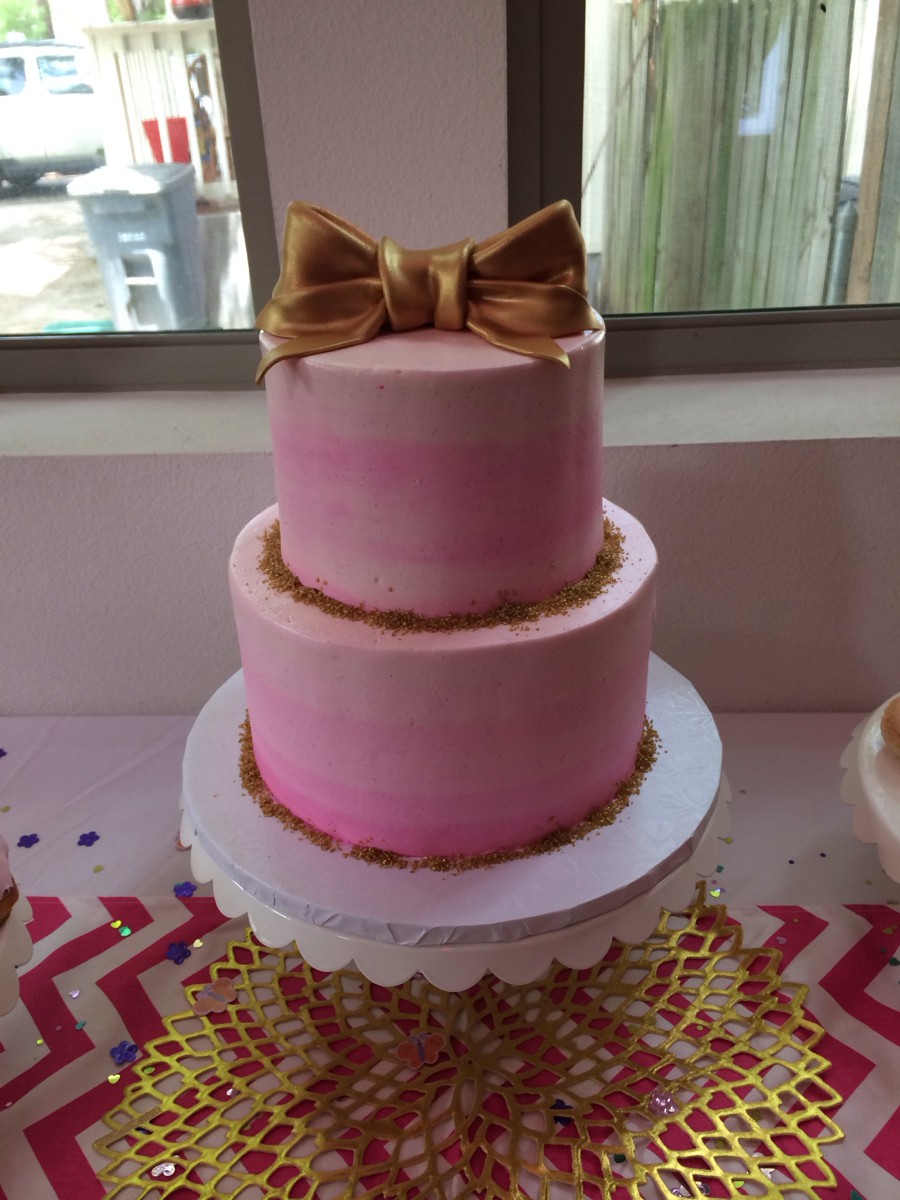 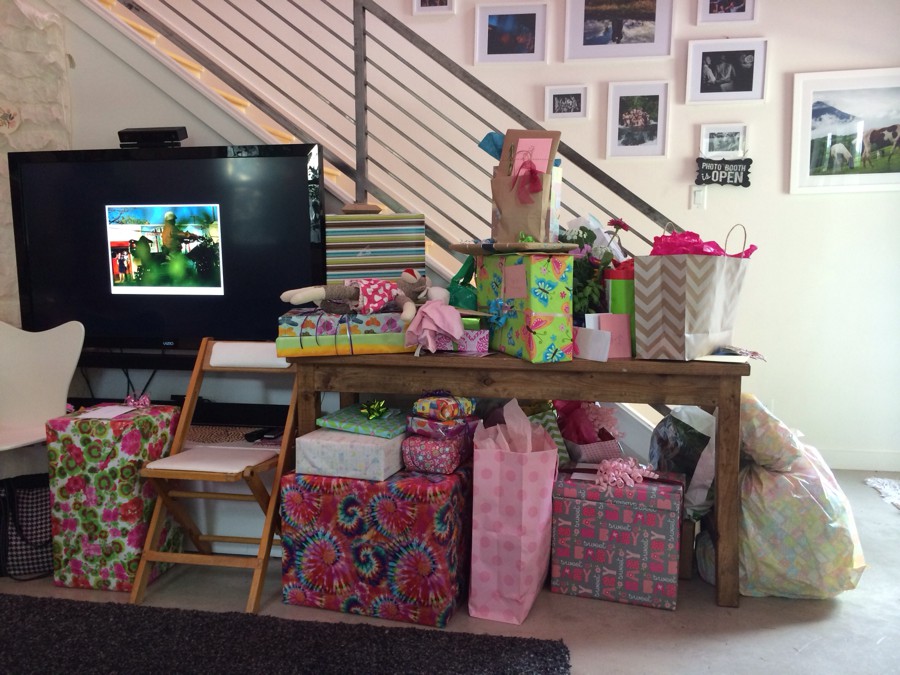