Woke up and went to a charcuterie and a boulangerie.

The croissant was amazing. But the pates were just good. Best croissant I've had in forever.

Went to jardin de tuileries to have a picnic but got chased off from a chair at a cafe and the man ended with "vous partez!" Which is an order of "you leave!"

That left a sour taste. The French so far have been less friendly and less warm then London.

The metro also isn't user friendly and I will rank them far below NYC and the underground. Because of me fucking up directions, I missed out on a night river cruise of the seine. Ah well.

Also it's dirtier and gritty here.

The architecture is amazing and the scale and age of the buildings are mind blowing.

Also the food is really good. I've eaten too much in Paris so far. I didn't have that problem in London.

Got to caught up with Halyn.

Also went to the muse de l'orangerie which was great. The water lilies were amazing.

Ready to be back in London tomorrow. 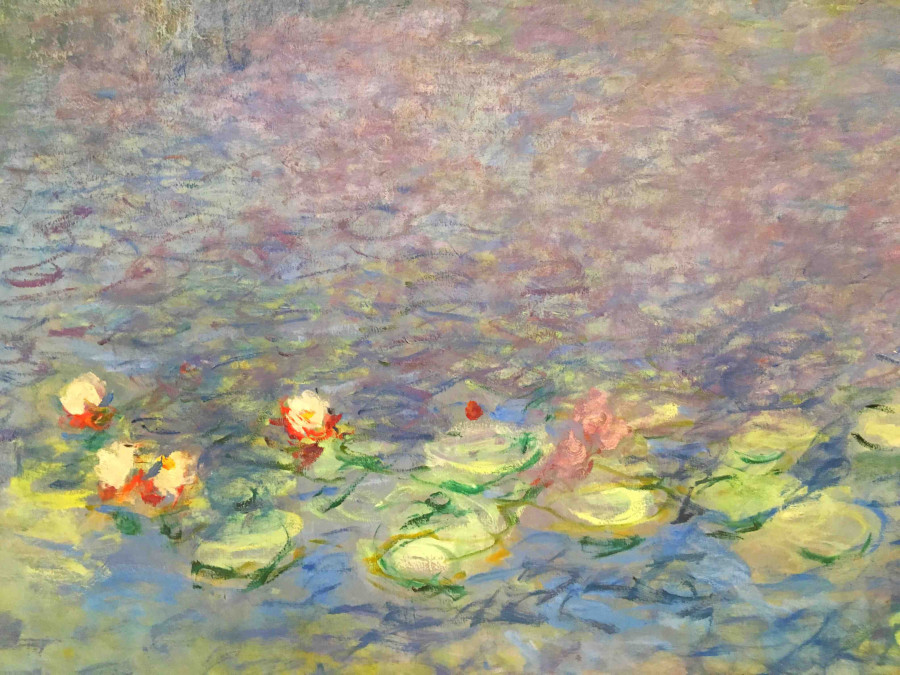 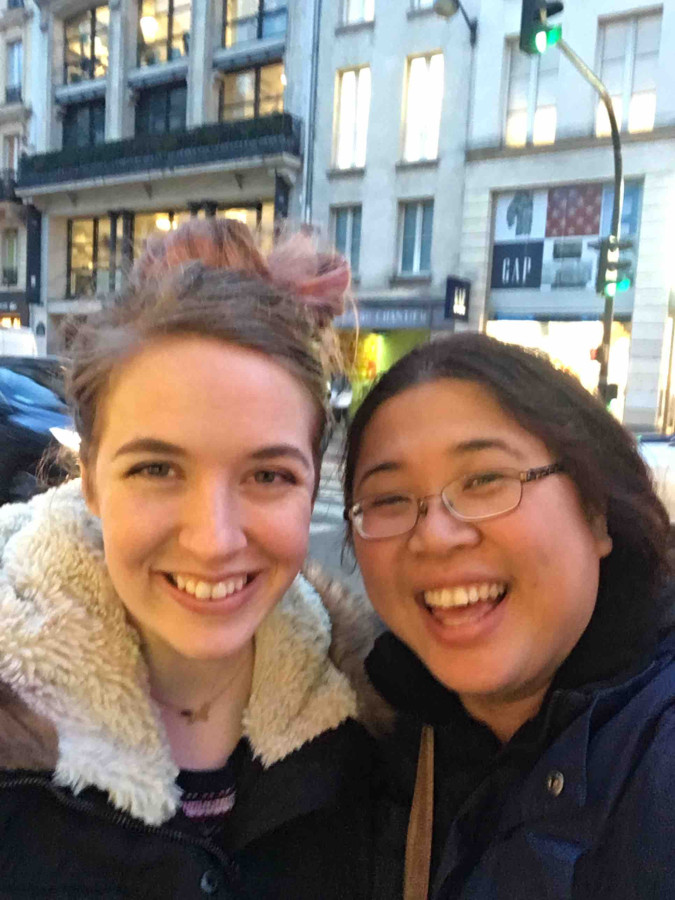 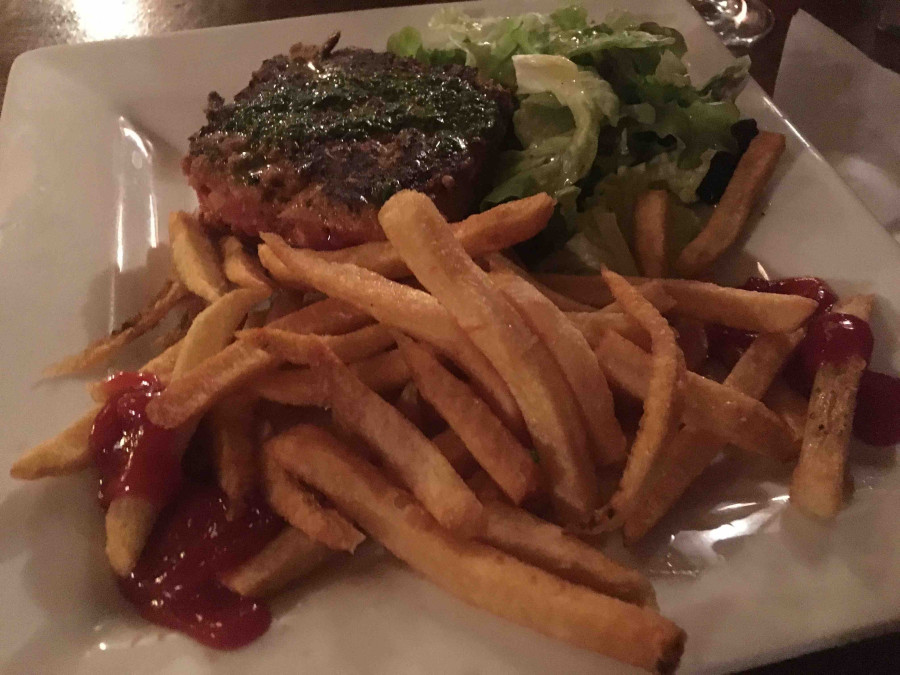 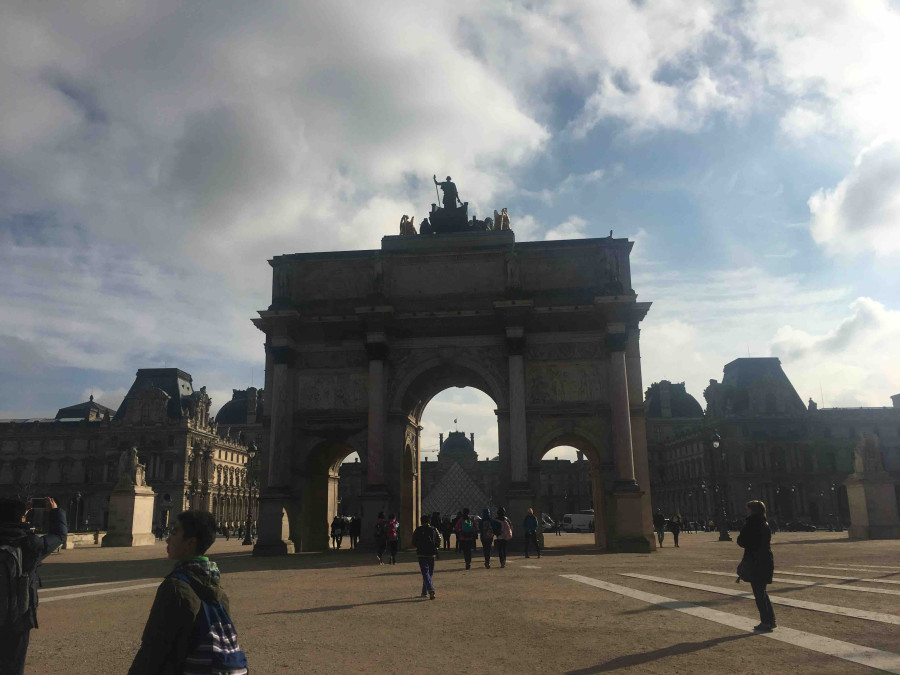