The first few hours of London was epic.

.. ly bad. A few minutes before the plane landed, I tweaked my back. 9 hours of a non-stop flight in economy class in a discount plane can do that to you.

My lower back was in so much pain and it radiated through my belly and pelvis. I also needed to pee really bad. But the plane was still taxi-ing. And finally the pilot blamed the France IT for somehow delaying flights going out of London to France, so we had no place to disembark.

So I was squatting in the back of the plane (and probably confusing the flight attendants), when the pain suddenly disappeared. I thought it was the painkillers I took but it’s worn off now and I am still not in pain. I wonder if I pinched a nerve and somehow unpinched it.

Finally they decided to use buses to get us off the plane, but the steps to the plane door was too short.

The pilot apologized “for this fiasco.”

Aside from that, my seatmate was a lovely BBC journalist named Alexa. And I got blank looks when I asked for “Gloucester Station” because it was pronounced “glowce-ster”. Found Peter at the Hyde Park hostel we are staying in. Ate fish and chips at Queen’s Arms Pub, visited Hyde Park and ate sushi. 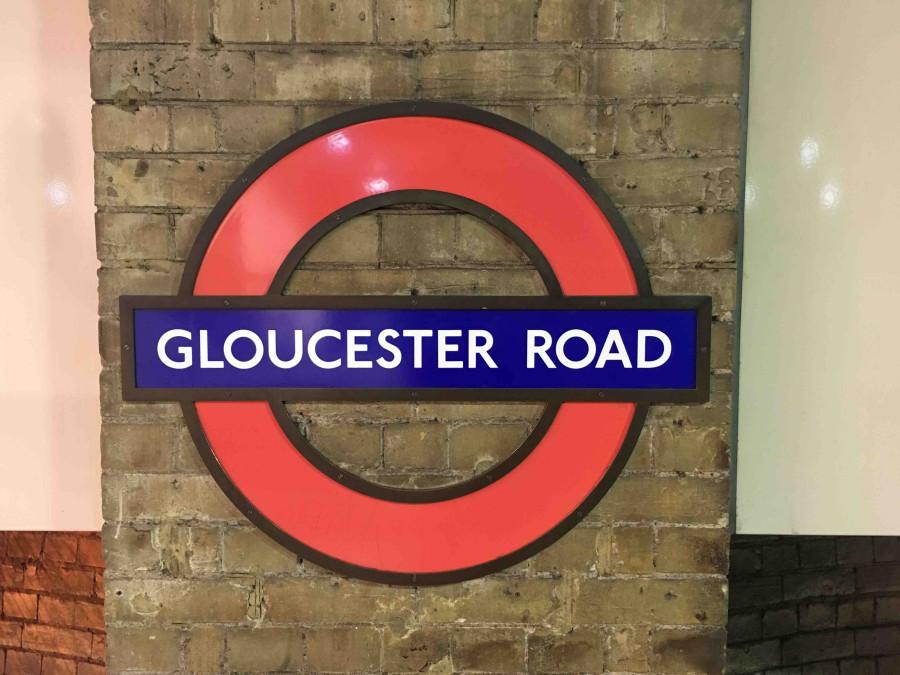 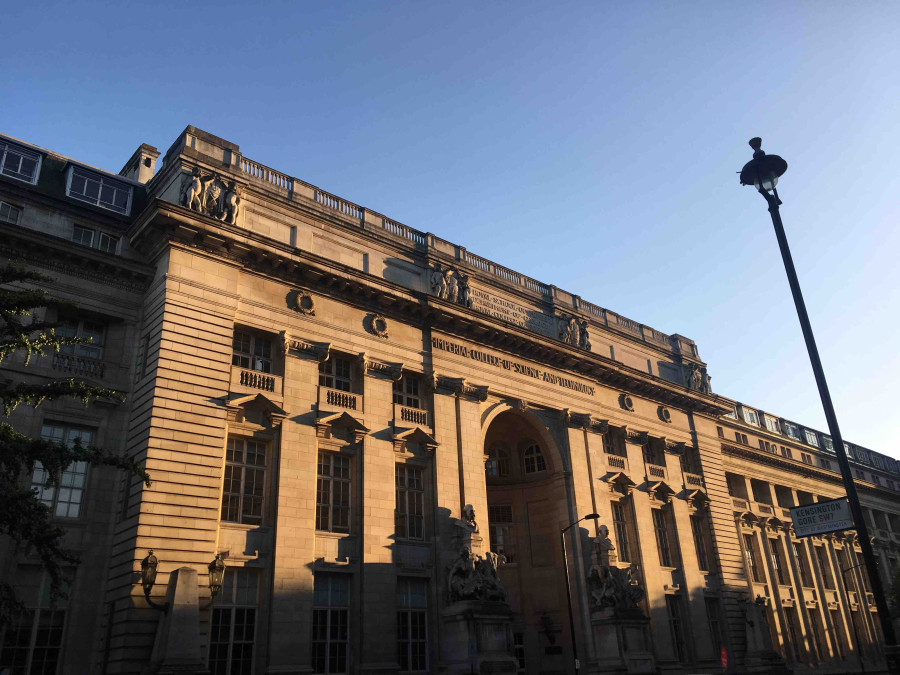