22 years ago, I was addicted to an online text based game, a MUD.

They were popular in the Before Times, but had ebbed even when I was playing it. I’ve always said that I regretted my time playing that video game, I was living in New York and spending time on the screen. However, I did make one online friend from it, Eivind Kjørstad from Norway. We both ascended to being wizards the same time, and we got close on the internet. We followed each other on live journal, and then on Facebook. I watched him get older, and have three children. And a few days ago, I saw that he took a photo on FB at Gatwick. And I reached out, and today, we met for the very first time. We teased each other and shared memories. I told him I wanted free lodging in Norway when we visit. (Dude, vacations are expensive.)

Life is weird with the internet.

My Austin friend Tamlyn told me that her brother in law was playing Dr Pomatter in Waitress, and I love musicals, so I went to see it today. It was really fun, and I was delighted by Dr Pomatter and he was actually my favorite character. I went to the back stagedoor afterwards to get a selfie with him and tell Tamlyn that I met her brother in law… and it was not him! The brother in law had some issues so instead it was a swing actor, Michael Hamway, and he was excellent.

I last-minute invited May Kwok to see the show and she came! I met her in Richmond, VA ballet camp years ago, and she did lodge me in London a few years ago 🙂

Waitress was good. Not my absolute favorite, but I love that it was NOT a coming of age story, and it passed the bachdel test with flying colors.

Here is my selfie with NOT Tamlyn’s brother in law. 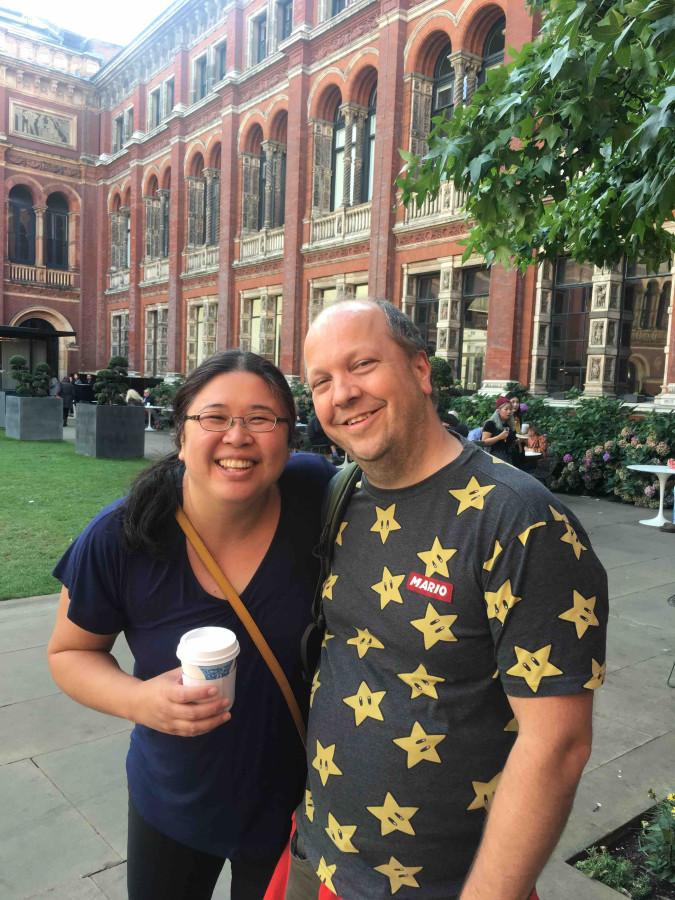 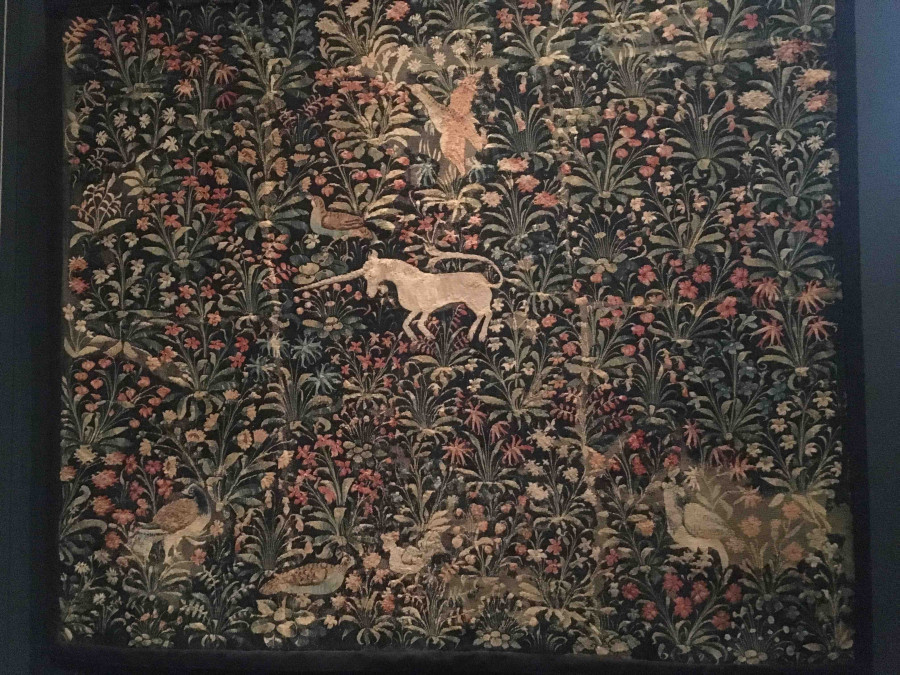 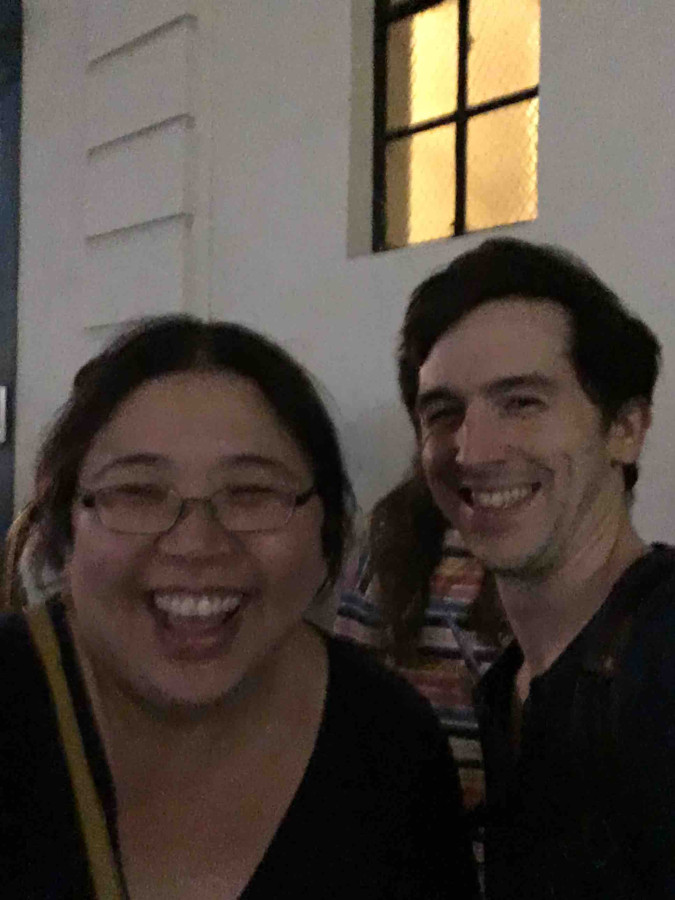