Did the Crystal Maze Experience at West End today. It’s apparently based on a nineties British game show. Like a high production value escape room, but with an energetic actor who was the maze runner. Peter and I got joined with a different group and it was a lot of fun. You do each challenge alone while the team yells and cheers you on. I managed to solve one as the time was running out and the whole team cheered and it was the best feeling ever. No wonder people do team sports. (Photos from google since cell phones not allowed)

Had lunch at an Italian place, also went to the spa again. Dinner was at an oyster place. 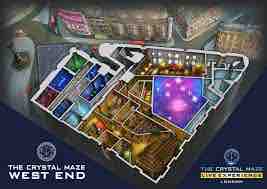 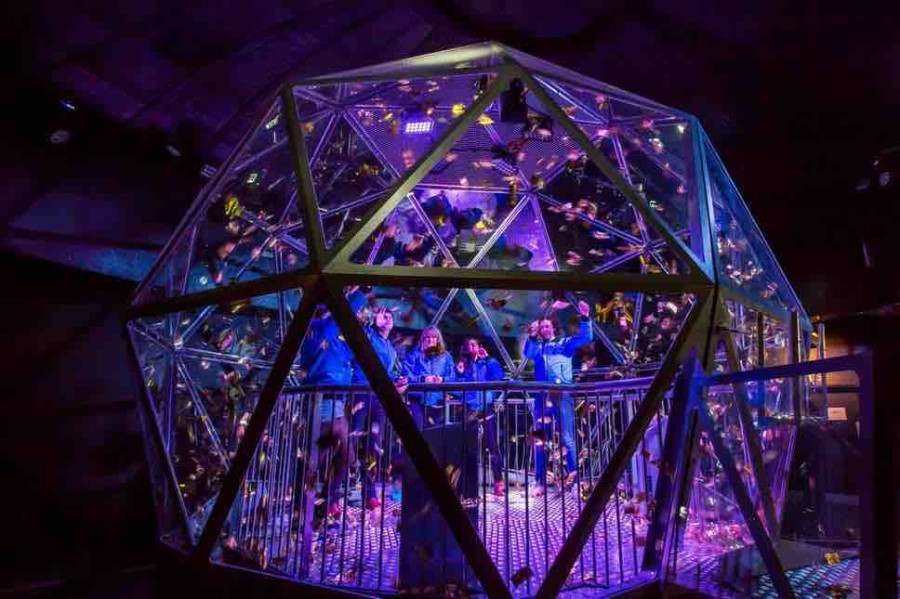 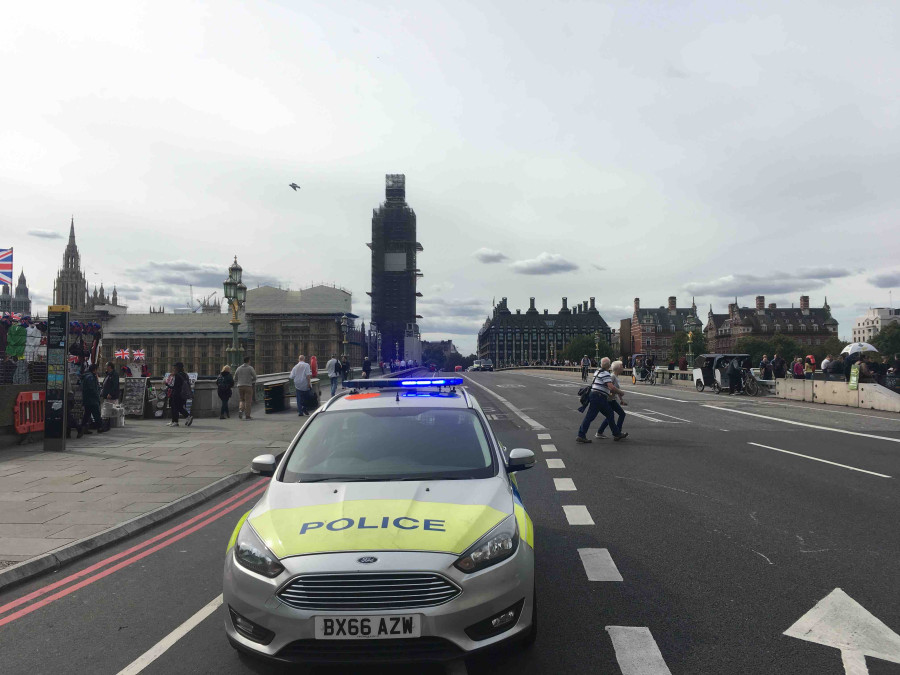